Have you ever heard of "Padel Tennis"? It’s a sport that started in Spain, where it’s very popular and it has been taking off in France since 2018. In Spain it’s the number two national sport after football and has overtaken tennis in Sweden. The sport is also booming in Portugal and Belgium. One of the people fuelling its popularity is without a doubt Romain Taupin (Grande École 2013), who writes the blog Padelonomics. But how do you go from IÉSEG to Padel? Let’s find out by having a look at his slightly unusual career path. 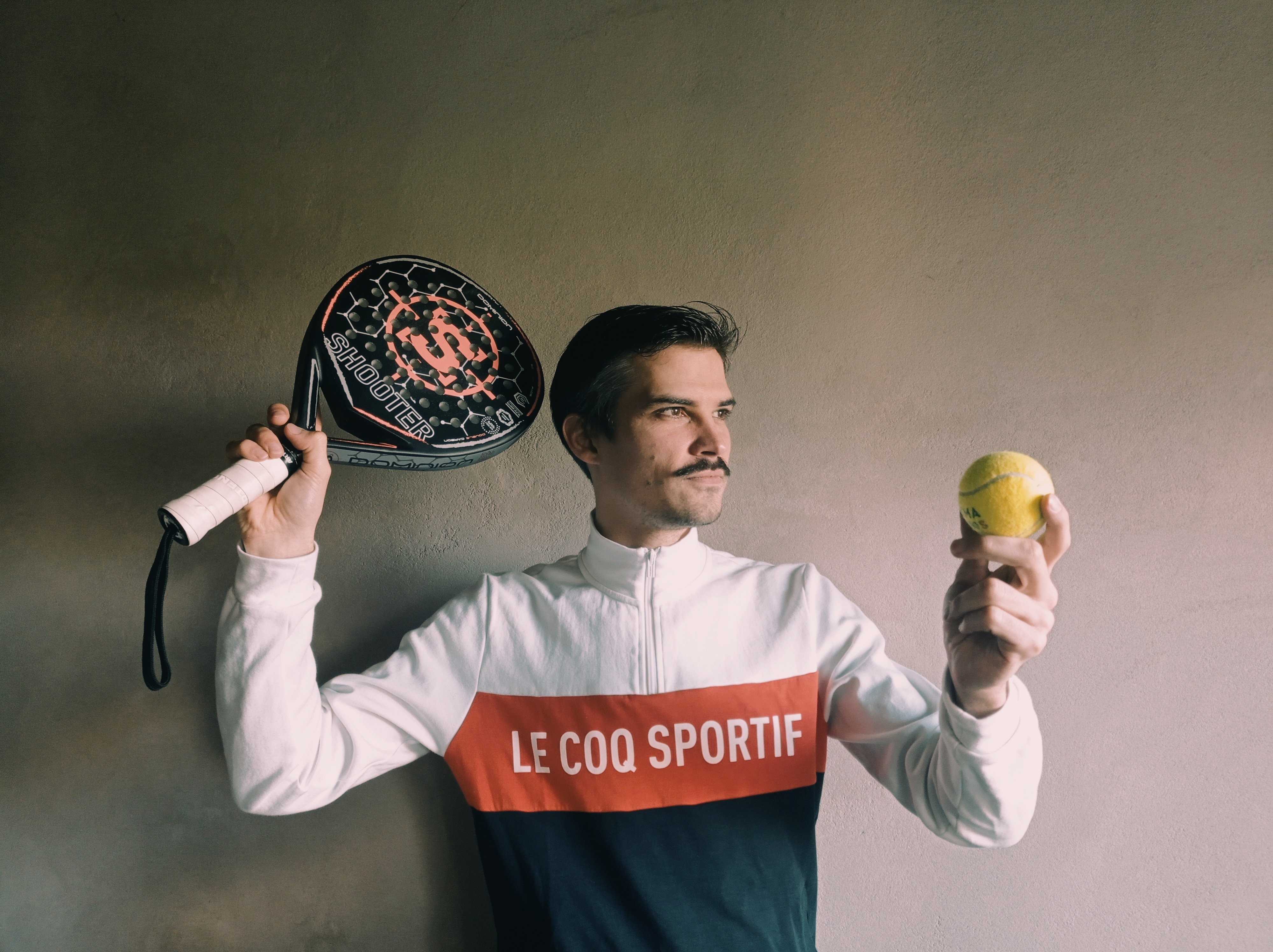 Like many young graduates, Romain had a number of options open to him, but none of them felt quite right. Internships at L'Oréal, Deloitte and also Groupon at the end of his studies also did little to help him make up his mind which direction to take. It was while he was pondering his decision that he tried Padel, after being introduced to it by some Catalan friends. He was instantly smitten: Romain became hooked on this sport, and decided to train as an instructor. He took positions here and there to gain experience, before becoming a full-time instructor at a recognised academy in Barcelona.

At the same time, he began to take an interest in the economic growth of this sport in France. In 2015, he noted that there was no database on the subject (listing the number of players, the number of clubs in France, the growth rate per year etc.). In 2017, he published his first free study, which enabled him to gain visibility with the big players in the market. Gradually, he became a point of reference, and people started calling him for advice. In 2018, he launched his blog "Padelonomics" which accelerated the process, so much so that he managed to launch himself into a career as a consultant.

Romain now runs his own company in which he supports project leaders and brands to understand the exponential growth of Padel in France and internationally.

When Romain looks back at his career with IÉSEG, it is always with a touch of nostalgia. His time at the School represents an extremely rewarding period in his life, both intellectually, and socially. In addition, it allowed him to create a business card that opens doors for him in his new career as a consultant. Not to mention the international dimension of the School: his Erasmus year in England, his Master's entirely in English and his internships in Spain enabled him to enter the job market able to operate in three languages - a real plus for his career.

Finally, he would like to send a message of support to other enthusiasts who don’t fit in the box and who sometimes wonder if they should not have studied something different, be it the arts, psychology, sport, becoming a painter, photographer or a cook to follow their passion: even if you don’t end up working in auditing, marketing or trading, IÉSEG will be a huge benefit in constructing your own unique life project.