As someone who had been a sports lover for many years, Elise’s (Grande École 2018) career is now taking off in this sector. Her change of direction happened in 2020 after a period of questioning that helped her to find a meaningful career. 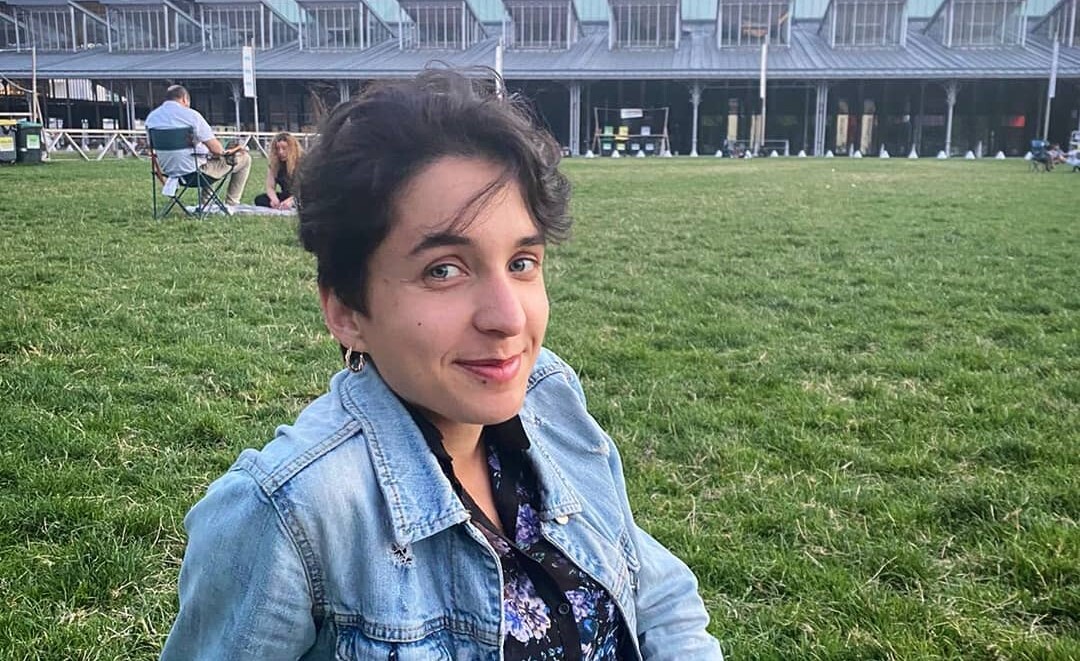 Her route to this point began in 2012, when she arrived in Paris to start her studies at IÉSEG. Like many students before her, starting at the School marked the beginning of some wonderful friendships. The School also opened her eyes to the opportunities that were within her reach. As a result she began to appreciate the international possibilities of her career, most notably with an Erasmus year in Budapest, as well as six months in Mexico. Then, after a consulting project for Intersport and a final internship in logistics at Habitat, Elise landed her first contract with Gefco, in the road haulage sector.

During her first year with the company, Elise found her feet and took on many challenges, one of which was being a young woman in a male environment. Having made her mark there, after two and a half years she nonetheless decided to set herself new goals. As part of the process she thought about how she might change direction to move into an environment with more resonance for her, something more in line with her values and her passions. That's when she remembered the services available on the IÉSEG Network platform. She discovered she could benefit from career coaching and seized the opportunity by joining the association and getting support from our Career Manager and Executive Coach, Elizabeth Toucas. It was an opportunity for her to identify and work on aspects of her professional and personal development. Two ideas emerged from this period of introspection.

First, the international possibilities. After an academic career focused overseas, Elise needed to reconnect with this aspect. Meeting new people, as well as discovering different languages and cultures were two essential parts of self-discovery for her. The second aspect was sport. Elise had been passionate about sport for several years, including running, cycling, swimming and climbing. She also had fond memories of the consulting project she carried out for Intersport. These two aspects enabled her to redefine her career plan. Next she found a job offer that matched her goals and she joined the Under Armour team, a sportswear brand, as Account Service Representative in May 2020. She was promoting the brand to a client portfolio when, during the discussions, she found herself among former colleagues from Intersport. In November 2020, the company was restructuring and a new opportunity presented itself: a move to Amsterdam as launch Product Coordinator still within the Under Armour brand. It was an opportunity she seized with both hands and one which has allowed her to flourish in her new role.

Today, Elise is taking stock of what she has accomplished since moving from Lyon to go to IÉSEG. Her journey so far can be summed up in three words: challenging, enriching and eclectic. Looking back it has allowed her to pinpoint the two things that are most important as a student and then later in your career: listen to your intuition and keep moving forwards!

She looks back fondly on her time at IÉSEG. Firstly because she made good friends who she has kept throughout her career and to whom she is still close. Secondly because the School helped her learn a key lesson: the importance of having the courage to go for what you want. And it is probably this lesson that she most wants to pass on to students and future graduates: IÉSEG creates new possibilities and offers a lot of opportunities. They are within your reach, you just have to take the right steps to reach out and grab them.

If you have any questions about the sports sector or her career path, Elise is happy for you to get in touch.